Integrites has advised UMITLI, a Turkish developer of renewable energy facilities, on the construction of three photovoltaic plants with a total capacity of 26 MW in the Dnipropetrovsk region of Ukraine. The total investment amounts to USD 30 million.

Aequo and Freshfields Bruckhaus Deringer have advised NJSC Naftogaz on Ukrainian law matters in connection with the company’s return to the market with EUR 500 million 7-year Eurobonds at 7.625% p.a., its second capital markets transaction in 2019. Avellum and White & Case advised lead-manager and book-runner Citibank.

CMS has advised a syndicate of banks led by ING and UniCredit as mandated lead arrangers on the extension and USD 100 million increase of a pre-export credit facility to Ukraine’s Kernel Group. The total available limit under the amended facility was increased to USD 390 million.

Everlegal has advised UDP Renewables on the launch of the Pervomajsk project, a 6.5 MW solar power plant in the Mykolaiv region of Ukraine.

Marchenko Partners has acted as legal counsel to Western NIS Enterprise Fund in connection with the Impact Investing Program, which was initiated in 2016 in partnership with Oschadbank and Kredobank to provide social enterprises with access to Hryvnia-denominated low-interest loans.

“It’s not that laws don’t exist – it’s the faith in the law, courts, and lawyers that is missing,” says Zoryana Sozanska-Matviychuk, Partner at Redcliffe Partners in Kiev. “What I hope we see from the new government is not any particular legislation; it is much better implementation. This will hopefully lead to more trust in the country’s legal system as a whole.”

Read more: The Buzz in Ukraine with Zoryana Sozanska-Matviychuk of Redcliffe Partners 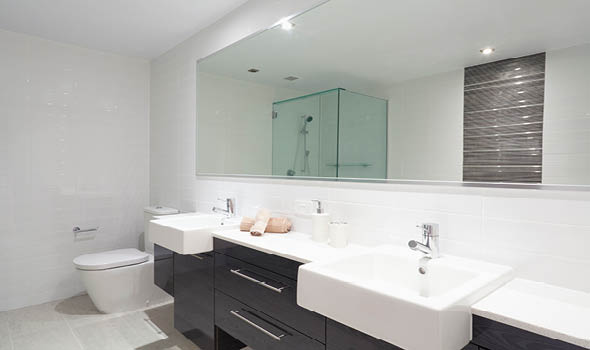 Vadim Medvedev, Partner and Head of Tax at Avellum, has been appointed to lead the firm’s dispute resolution practice as well.

Shhaukat Valitov, former in-house counsel at Mirax, has joined Eterna Law as partner in charge of the Uzbekistan markets.

Former Arzinger Partner and Head of Tax and Labor Law Pavel Khodadovsky has been appointed Deputy Minister of Finance by the Cabinet of Ministers of Ukraine. 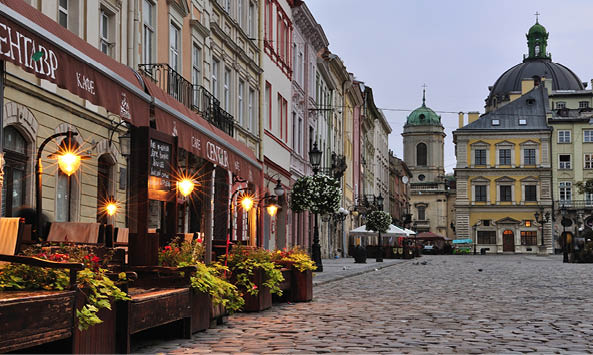 Sayenko Kharenko has advised the European Bank for Reconstruction and Development on its loan of up to EUR 116 million to Kronospan UA, a manufacturer of wood-based panels.

“Our financial sector is the area that is developing the most rapidly,” says Aequo Partner Yulia Kyrpa of the situation in Ukraine, although she admits there are still challenges ahead.

Read more: The Buzz in Ukraine: Interview with Yulia Kyrpa of Aequo

As the country entered the 21st century, Ukraine’s Soviet-era judicial system was widely condemned as corrupt, incompetent, and inefficient. Committed to rectifying the situation, in 2015 the Ukrainian government introduced plans to reform the entire system. That transformation, which was the focus of an August 2017 CEE Legal Matters Round Table, continues today. We reached out to several of the Ukrainian dispute resolution specialists we spoke to several years ago for an update.

Ukraine’s international obligations regarding reform of the country’s electricity market are determined by the Treaty establishing the Energy Community and the Association Agreement between Ukraine and the European Union, the European Atomic Energy Community, and their member states.

Ukraine continues to bring its legislation in line with EU legislation, fulfilling its obligations under the Association Agreement between the EU and Ukraine. One of the ways to improve the laws of Ukraine is to establish a relationship between the consumers, producers, and sellers of goods – especially of non-industrial use goods.