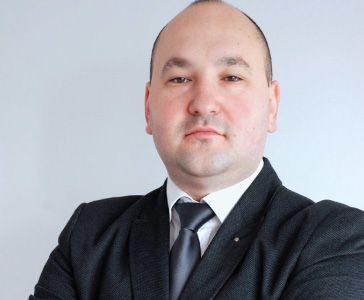 Radu has spent most of his career in-house. He previously worked for 10 years for GRIVCO, one of the largest conglomerates in Romania, with a diversified business structure and a combined annual turnover of more than EUR 1 billion. For 8 of those 10 years he was Senior Legal Adviser, following which, he was promoted to Deputy Legal Manager and, in December 2013, took on the role of Head of Legal.