The Paris office of Orrick, Herrington & Sutcliffe has advised the Republic of Serbia on a 25-year concession awarded to French infrastructure group Vinci for the expansion, operation, and maintenance of the Belgrade’s Nikola Tesla airport.

The airport is the largest in the Balkans, with 5.3 million passengers in 2017, and serves as a regional hub.

Serbia awarded the concession in January 2018 following a public tender that lasted almost a year. The value of the concession amounts to EUR 1.5 billion, including the planned investments. The concession contract was signed on March 22, 2018, in the presence of Serbian Prime Minister Ana Brnabic. Financial close is expected by end of September 2018.

Editor's Note: After this article was published, Dentons announced that it had advised Vinci on the matter, with the Andric Law Office and Vasiljevic-Bogdanovic Law Office providing local assistance. CMS in Belgrade was also involved, advising the Serbian government on the project.

As reported by CEE Legal Matters on January 2, 2018, Dentons also advised Vinci Airports on the loans amounting to a total of EUR 420 million and maturing over a maximum of 17 years it raised for the project from the IFC, the EBRD, Agence Française de Developpement (via its subsidiary Proparco) and DEG (a member of theKfW Group), and from commercial banks UniCredit, Intesa, Erste, Societe Generale, Kommunalkredit, and CIC. BDK Advokati and Allen & Overy advised the lenders.

The Dentons team was led by Partners Rob Irving and Ian McGrath (for projects contracts) and Jean-Marc Allix (for the financing) and it included Associates Kamran Pirani and Clement Gerthoffert.

The Vasiljevic-Bogdanovic team was led by Partner Boris Bogdanovic. 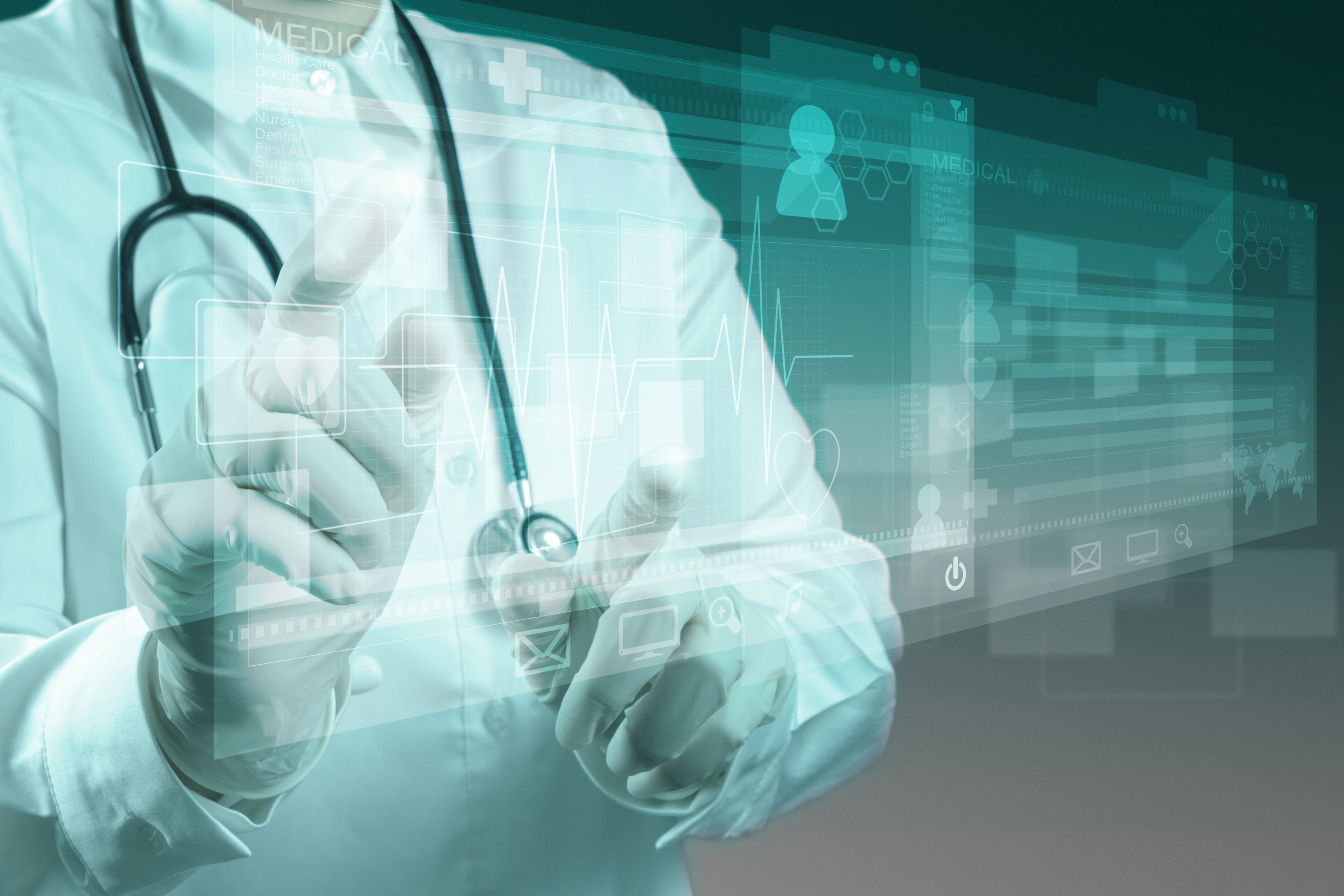